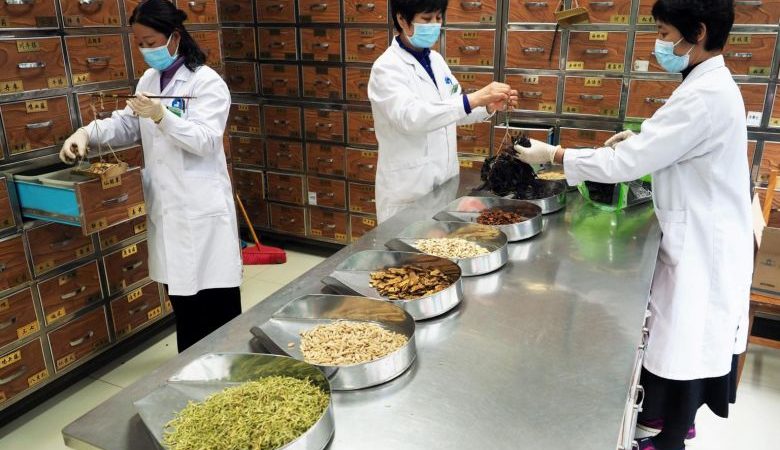 He said TCM was applied on more than half of confirmed cases in Hubei.

“Our efforts have shown some good result,” Mr Wang said at a press conference on Saturday (Feb 15), without elaborating.

Top TCM experts have been sent to Hubei for “research and treatment”, he said.

No drugs or preventives have yet been approved against the virus, which has already claimed the lives of 1,523 people in China and affected about 66,500 people.

Just weeks into the epidemic of the coronavirus, reports of treatments and vaccines against those infected have caused pockets of excitement.

Mr Wang is one of the officials at the forefront of an effort by Beijing to reset its approach to the epidemic, after anger grew across China at a lack of transparency throughout the crisis that has shut down large swathes of the economy.

Earlier this week, China sacked the top leadership in the embattled province, including Mr Wang’s predecessor.

Mr Wang, who is also deputy head of the National Health Commission, was appointed a member of Hubei’s standing committee, the province’s top decision-making body.

Days after his appointment, Hubei announced a shock adjustment in its method of counting infections to include those diagnosed with CT scans, a move that added nearly 15,000 cases to Hubei’s total count and dashed hopes the epidemic was coming under control.

Hubei has been decimated by the crisis and its medical facilities are at breaking point. While thousands of doctors have been sent from around China to the province to help and two new hospitals were built in a matter of days, it is still struggling with a shortage of supplies and medical staff.

There are widespread reports of deaths in Hubei that could have been prevented, but weren’t due to a lack of adequate medical care.

Share This
Energy medicine: the science and mystery of healing

َAbout us
This is the first website dedicated to Integrative Medicine in Iran which includes everything you need to know about the integration of traditional and modern medicine, complementary and alternative medicine and… . this is guided by Iranian top experts and physicians in the field, including Dr. Shahriar Eslamitabar.